Get in Touch
Menu

Time to wake up to commercial property values 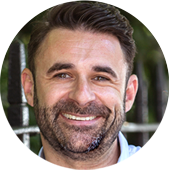 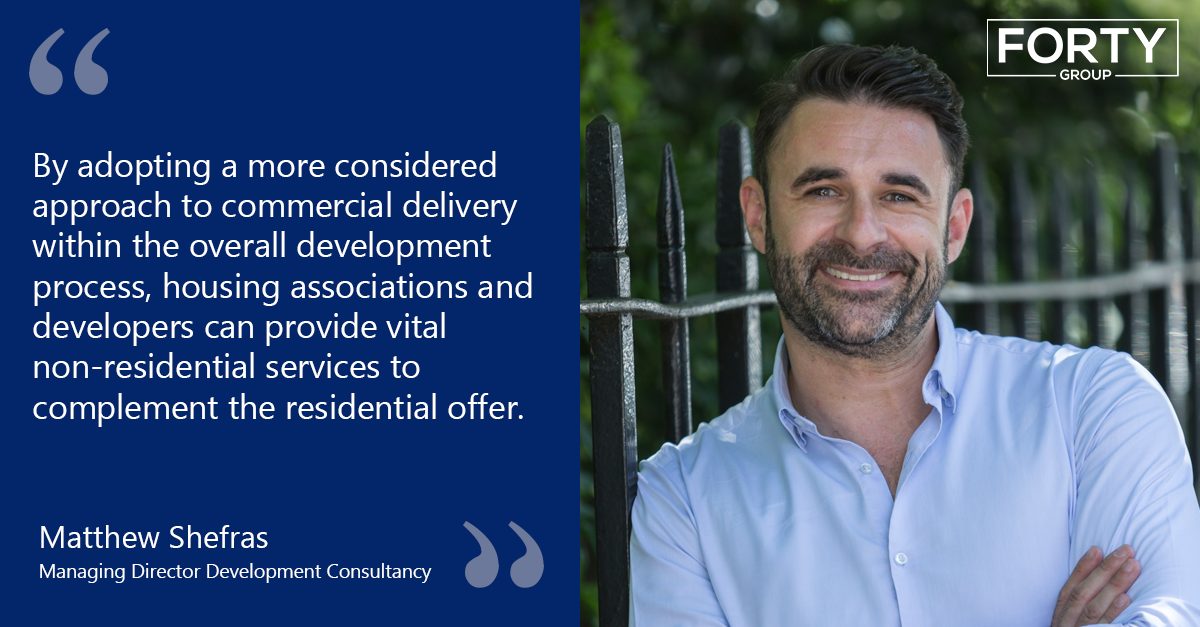 TIME TO WAKE UP TO COMMERCIAL PROPERTY VALUES

Housing associations have historically  struggled to extract maximum value from their non-residential portfolios - but that is starting to change...

Recent changes in legislation have served as a trigger for housing associations to look more towards commercial assets as a viable opportunity to enhance income and provide key services to residential communities.

By adopting a more considered approach to commercial delivery within the overall development process, housing associations and developers can provide vital non-residential services to complement the residential offer.

Traditionally, the residential asset is the key driver for mixed-use developments, and given that the primary experience of many in-house development managers is in bringing forward the residential elements, there is little focus on the commercial aspects, which are often shelved until the end of the design/development process.

The lack of an early stage involvement can lead to a compromised position at the end of the process, which can ultimately lead to a loss in revenue. Key considerations, such as use, specification and layout are often not appropriately assessed in terms of what is viable for the location and market. In addition, as markets rapidly evolve, the need for ongoing assessment of the commercial offer is vital.

An example of this can be seen at Genesis Housing Association. With a non-residential portfolio consisting of retail, restaurants, gyms, nurseries, offices and medical centres, Genesis is very much at the forefront in the development of viable non-residential assets that reflect the placemaking philosophy, which can be seen in the successful delivery of several mixed-use schemes

For the past three years, Forty has worked alongside the team at Genesis conducting a thorough review of its existing non-residential portfolio, creating an asset optimisation strategy.

This strategy, which focuses around working alongside existing Genesis partners, includes a comprehensive review of the assets, identifying opportunities to add value through change of use, lease engineering, disposal, rent review and lease renewals.

Genesis brought in an internal asset manager with a commercial background, and asset tests were developed to identify those assets which, it was felt, would continue to show growth and were in strategically important areas.

An example of an asset that was recently identified as being suitable for optimisation was a unit situated beneath a 117-unit scheme near Old Street in Shoreditch, London, with a ground floor and basement extending to 550 sq m. The original planning permission was granted on the basis of a mixed-use consent, but with onerous planning obligations on the use and hours of trade of the ground floor.

As commercial use was not at the time being considered in terms of its viability, the unit was poorly configured, with drainage runs dissecting the property at multiple points. The unit was left in shell configuration with no shopfronts and the property lay vacant for many years.

Forty worked with Genesis and its consultants to tidy up the planning issues and implement a works programme to put the unit into an acceptable specification, creating clear open space. With its proximity to the tech hub area of Old Street, the unit was marketed and a transaction was agreed with an established advertising agency. The end value created by the improvements led to a capital value increase of 43% against the previous value.

In the context of the overall Genesis non-residential portfolio, this adopted strategy led to an increase in rent roll of 46% over an eight-month period, and the overall increase in portfolio value was 29%. This was in addition to reducing the vacancy rate from 45% to 16%, and bringing in capital receipts of £4.5m.

It is this collaborative wholesale approach that creates viable commercial assets that work in synergy with, and provide valuable resources to, the on-site community. 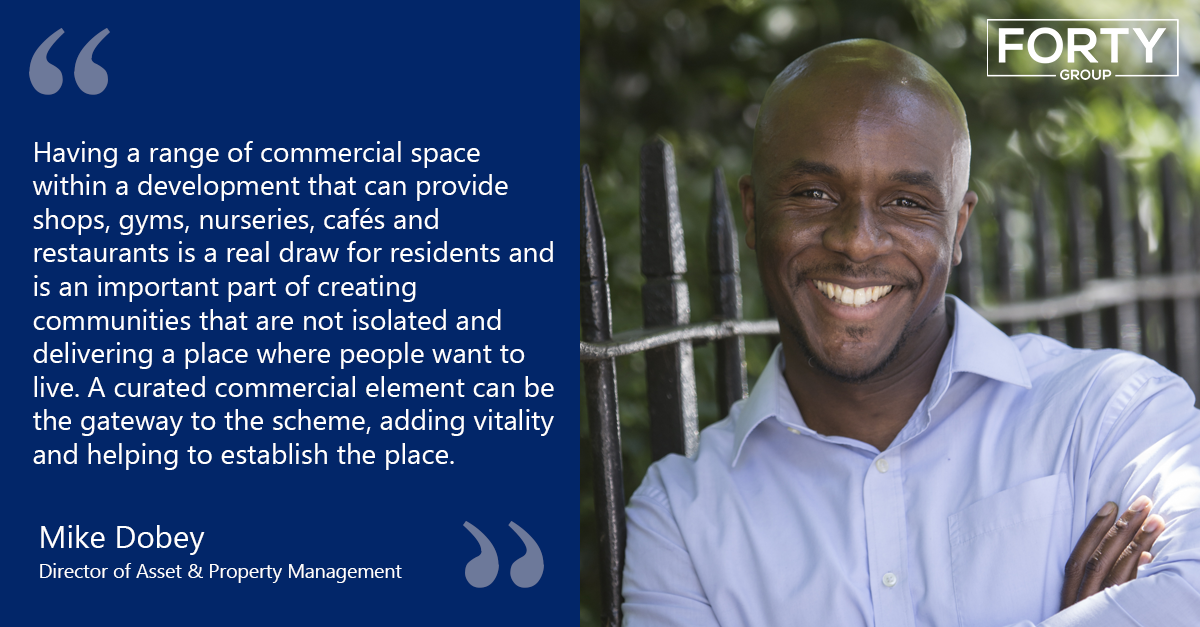 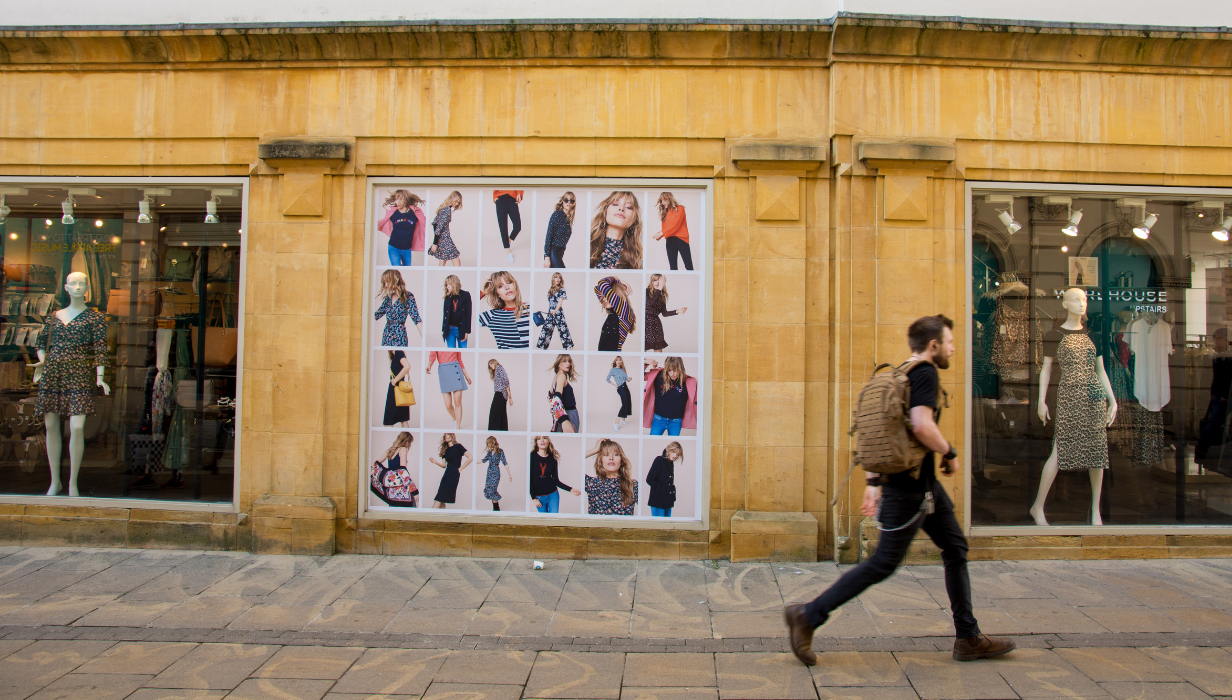 Don't arrange the funeral just yet...
Matthew Shefras | 26 Feb 2019
Retail Is Not Dead
Get Forty Group insights delivered to your inbox
Subscribe